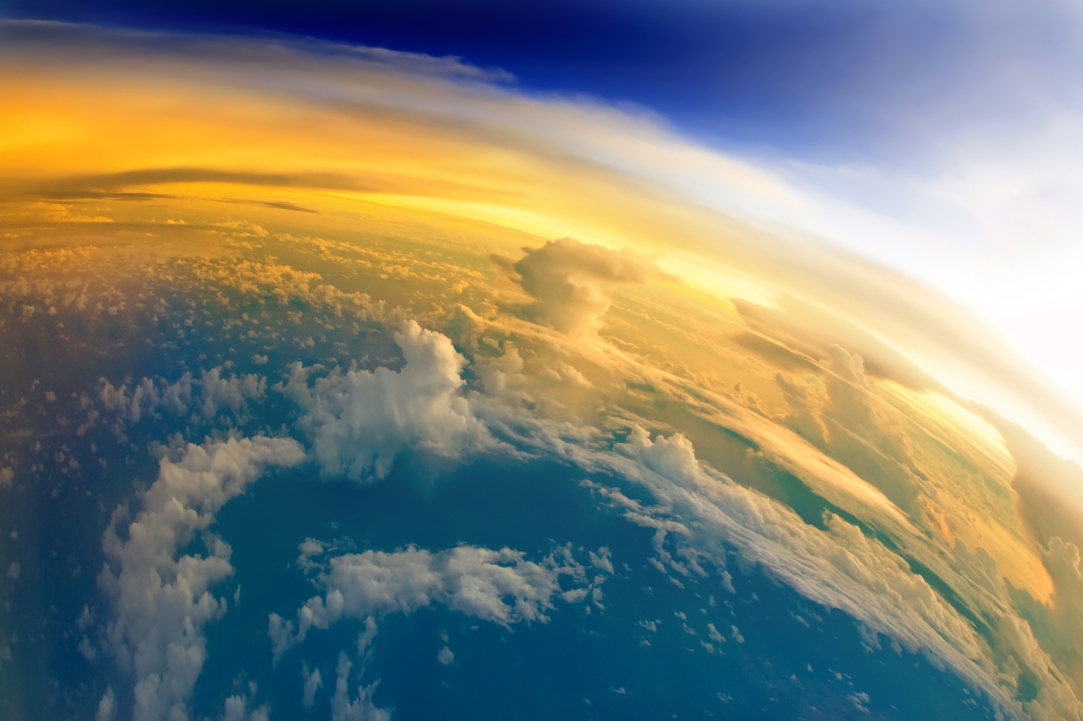 An international team of astrophysicists has been studying the formation of strong electrostatic waves, ion holes, in the Earth's magnetotail and assessing their impact on space weather. They found that ion holes propagate oblique to the local magnetic field. The study's findings can contribute to a better understanding of processes in the Earth's magnetotail which affect space weather in the near-Earth plasma environment and the polar region. The paper is published in Geophysical Research Letters.

Near-Earth space is filled with plasma waves whose dynamics can affect local space weather conditions, crucially important for operating of the communication satellite system. Predicting changes in space weather therefore requires a better understanding of the types and behaviours of these plasma waves. One of a few dozen known wave types are solitary waves with negative polarity, a.k.a. ion holes.

A new generation of satellite missions carrying advanced instruments has made it possible to examine the properties of these waves, which have rarely, if ever, been studied before. Scientists today can investigate wave statistics and parameters to gain a better understanding of their effect on space weather and in order to build models for predicting weather changes in near-Earth space.

A team of U.S. and Russian researchers led by Professor Forrest Mozer from the University of California, Berkeley, used data from four satellites to collect statistics of ion holes. They found an accumulation of these waves in the Earth's magnetotail on the night side – the side on which plasma particles are set in motion to precipitate into Earth as aurorae, also commonly known as the Polar Lights. Four Magnetospheric Multiscale (MMS) Mission spacecraft registered a total 150 ion holes around a fast plasma flow in the Earth's plasma sheet.

The researchers set out to observe the same wave on neighbouring MMS Mission spacecraft so the speed and direction of its propagation could be determined. By combining this data with magnetic field measurements, the observed waves were found to propagate at significant angles to the local magnetic field. Propagating at such large angles enables the waves to effectively scatter and heat plasma particles. In turn, flows of charged particles contribute to the formation of observed waves.

'Our observations and proposed interpretations can inform more detailed and realistic simulations of the near-Earth plasma environment. This will help improve the accuracy of forecasting of space weather near the Earth and in the polar region of the northern and southern hemispheres', says the paper's co-author Sergey Kamaletdinov, student of the HSE Faculty of Physics and senior laboratory assistant at the Department of Space Plasma Physics, RAS Space Research Institute. 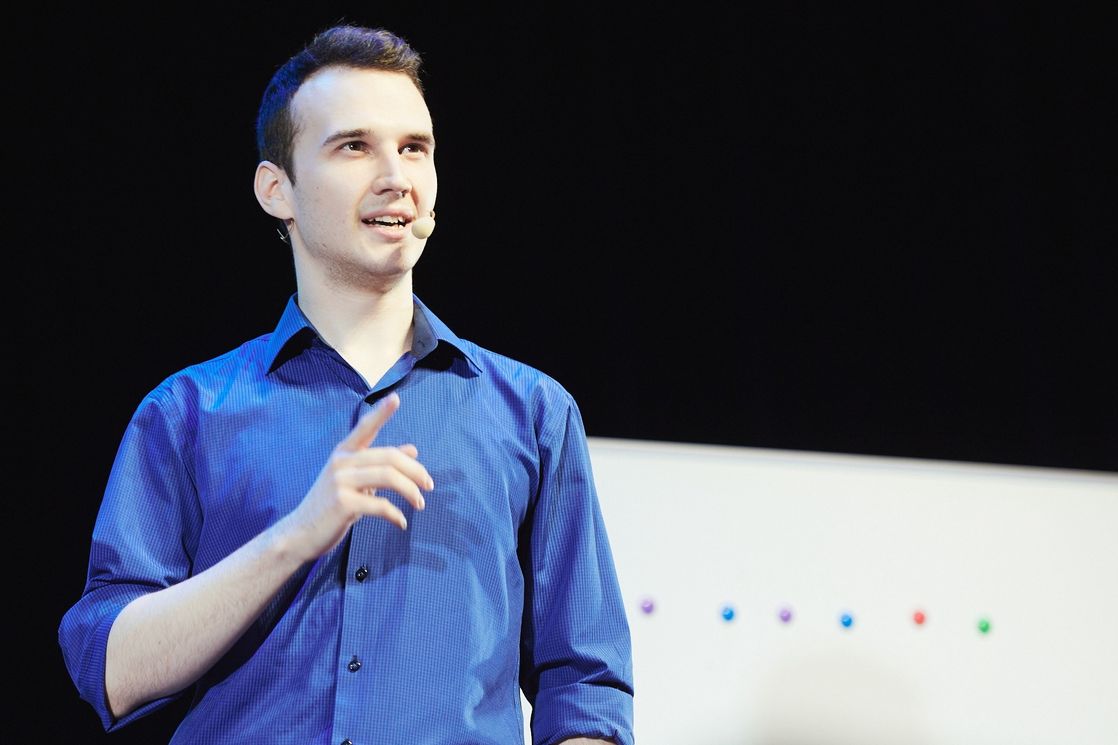 Recent interest in the study of plasma physics sprang from the earlier efforts to find new thermonuclear fusion-based energy sources. For a long time, plasma research was mostly laboratory-based, before it was discovered that near-Earth space is not empty but filled with plasma with similar properties. So, in addition to costly laboratory-based studies, space satellites began to investigate the behaviour of plasma in near-Earth space.

Eventually, it turned out that studying near-Earth plasma can be useful for other reasons as well. Space weather changes in near-Earth space can affect satellites – e.g. a solar flare can damage expensive equipment. Understanding the physics of the near-Earth plasma can help predict such adverse events. As a result, an independent area of research, space weather science, has branched off from thermonuclear physics.

'Studying the near-Earth plasma is useful for understanding the behaviour of distant and inaccessible astrophysical phenomena, such as bow shock waves, which cannot be measured directly. Bow shock waves are generated by rapidly expanding plasma clouds containing a multitude of smaller waves, such as ion holes. Understanding the behaviour of these smaller waves by examining the near-Earth plasma is impsortant, because bow shocks are thought to be one of the major sources of cosmic rays, which can have an impact on Earth’s climate and people's health', according to Kamaletdinov.