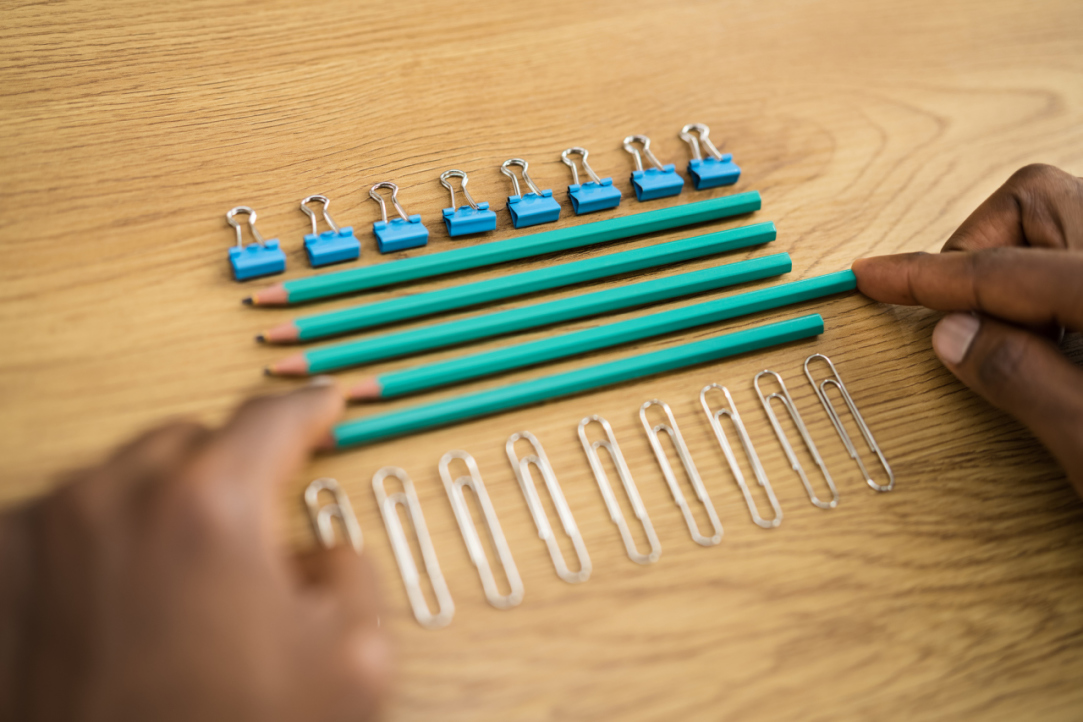 Researchers from HSE University in Perm studied how different types of perfectionists see intelligence, morality, and the world around them. They found that the basis of adaptive perfectionists’ success is their perception of the world as a comprehensible place with fixed rules, while maladaptive perfectionists fail to succeed due to their focus on a rigid system of principles that they feel obliged to follow. Early correction of inflated demands on oneself can increase chances for future success. The results of the study were published in Psihologija.

Perfectionism is based not on behavioural specificity or emotional reactions, but rather on cognitive constructs. These include individuals’ ideas about themselves and their abilities, placing demands on themselves at a certain level and expecting to achieve them, followed by comparison of these expectations and demands with the final outcomes of their effort. Since non-perfectionists and maladaptive perfectionists have been found to be less successful professionally, it was important to detect the features of their basic ideas of different phenomena in order to understand how their well-being could be improved in the future.

Implicit theories impact the way people interpret events and, accordingly, change their behaviour and activities. These theories partly define the way people set goals and focus on work, as well as the way their motivation and professional and personal well-being evolve. The scholars decided to discover how implicit theories of intelligence, morality and the world differ between adaptive perfectionists, maladaptive perfectionists, and non-perfectionists. To do so, they carried out a study among 202 students of different faculties at a Russian university.

The survey assessed two factors of perfectionism. The first factor—‘Standards’—included four points related to expectations of oneself (such as ‘I set very high standards for myself’). The second factor—‘Discrepancy’—included four statements on discrepancies between expectations and achievements (such as ‘doing one’s best is never enough’).

The scholars assume that in order to lower the perfectionists’ demands on themselves, they need help relaxing their rigid moral beliefs. Such measures can help to further mitigate the maladaptive perfectionists’ negative emotions.

The results of the study can be useful for psychology counsellors, schoolteachers and university lecturers. ‘If teachers help students to set adequate standards for their work or correct their inflated demands on themselves, this can change their ideas about the world and themselves over the long term, which can promote subjective well-being,’ the scholars believe.