From the Appalachians to the Urals: Students from HSE Perm and Ohio University Promote Cross-Cultural Understanding During Summer Break 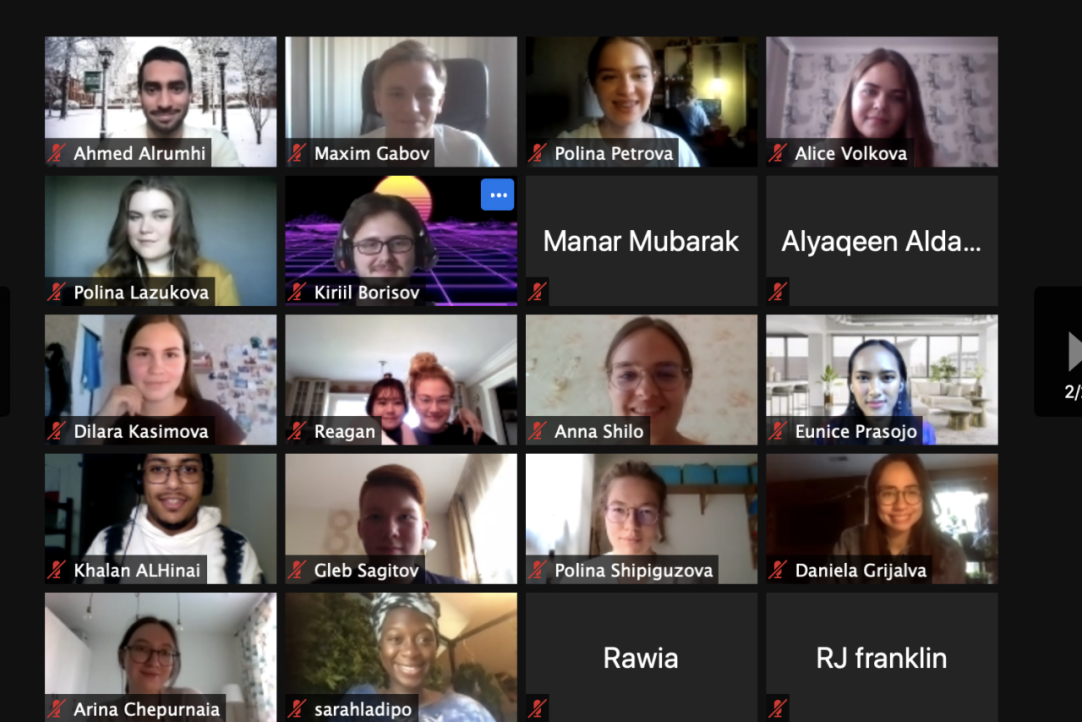 While most university students spend their summer vacations at the beach, a group of students from Ohio University and HSE Perm Russia are spending their summers in a most unusual way—taking part in the Bobcat-Crow Cultural Exchange Lab (BCCEL). Named after the mascots of the two universities, BCCEL brings together twenty-six students from the two universities in a weekly cross-cultural exchange on Zoom. During the sixty-minute virtual exchange, Ohio and HSE Perm students share their views on topics such as cultural values, the American and Russian education systems, stereotypes, national symbols and holidays.

The programme is led by four faculty members, two from HSE Perm and two from Ohio. At the same time, the program also helps to develop students’ leadership skills, with each session being led by students from both schools. Faculty have pre-planning meetings with these student leaders prior to the full group sessions.

The lively online sessions feature games, surveys, mini-presentations, breakout rooms and large group discussions, and participants have discovered some surprising commonalities and differences. After each session, students fill in a short survey with comments and follow-up questions.

Here’s what some of the students had to say:

The goal of the BCCEL is to improve cross-cultural understanding between young people in Russia and the US. The programme was also promoted in a presentation at the ‘Neighbours in Research’ conference that took place at HSE Perm in May. We look forward to telling the public more about the programme and building upon the momentum we’ve already created.