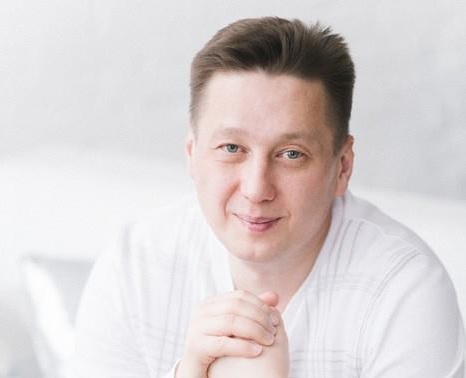 A lecturer of the Department of Humanities Yuri Vasilenko spoke about the political and ideological aspects of the formation and development of Russian statehood to students of the master's programme "European Union Studies and Human Rights" at the Catholic University of San Antonio in Murcia (Spain).

The course consisted of two parts:

The students of the Spanish university studied the history of Russia within the framework of the broader course "The structure of political institutions" ­– a mixture of international relations and political science.

I have only positive impressions after the course. My students were not only Spanish, but also representatives of other countries. For them Russian studies is a new and specific topic, while there were no negative prejudices. They are very open-minded people – they are always ready to support the dialogue, direct communication with the teacher is important for them. 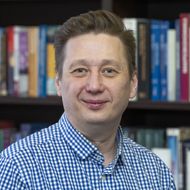