‘Nitra is the City of St. Cyril and Methodius’: A Lecture by Professor Ján Zozuľak

On June 6, Ján Zozuľak, professor from the Konstantin the Philosopher University in Nitra, Slovakia, visited HSE-Perm. The professor delivered a short lecture on the history of his city. Next year students in history from HSE-Perm will be able to go to Nitra on an exchange through the Erasmus+ programme.

In his lecture Ján Zozuľak told students about the history of Nitra: the city was a part of the Roman Empire, and after the Empire’s dissolution it became part of the Eastern Roman Empire (or Byzantium, as it was called in the Western Europe). After that, the city was a part of Austro-Hungary, and in the 20th century – part of Czechoslovakia. The professor shared research highlights from his university, especially the institute of philosophy where he studies the Byzantine philosophy and writings of the Early Fathers.

The professor promised to deliver a lecture on a strictly historical topic for all those interested at a later date.

It is worth noting that professor Zozuľak speaks Russian fluently. Stay tuned for further announcements, and don’t miss his next lecture! 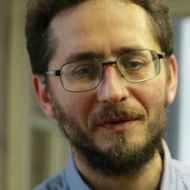 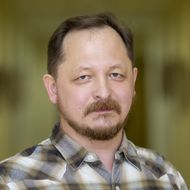