Over 16,700 People Have Enrolled in HSE University Bachelor’s, Specialist, and Master’s Programmes 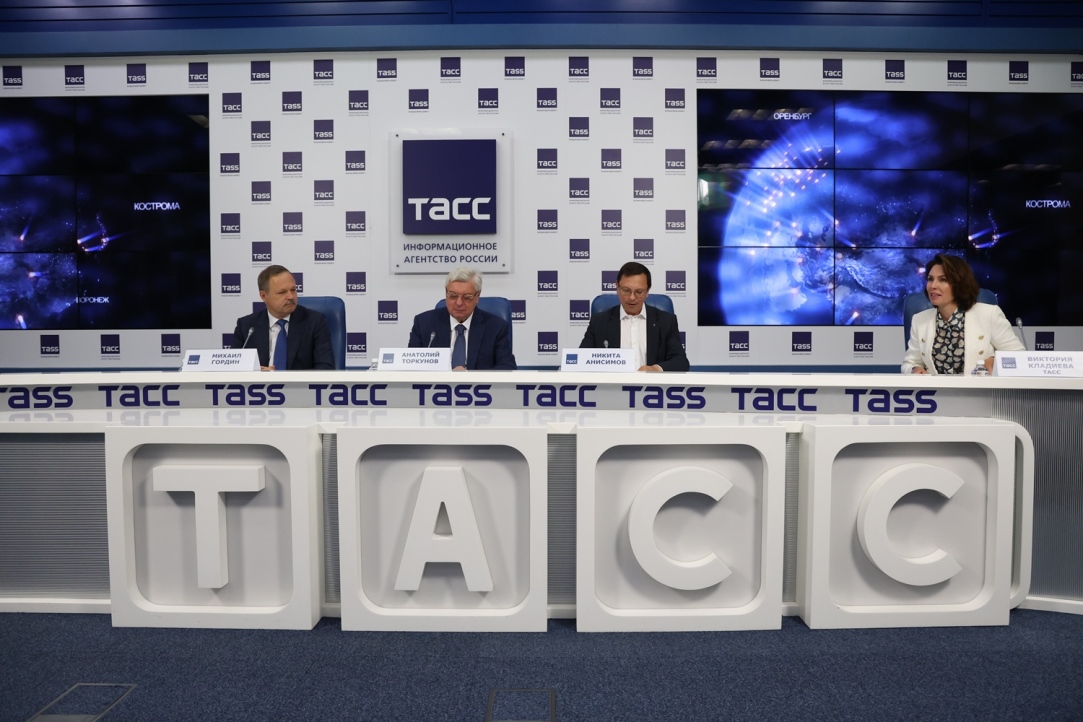 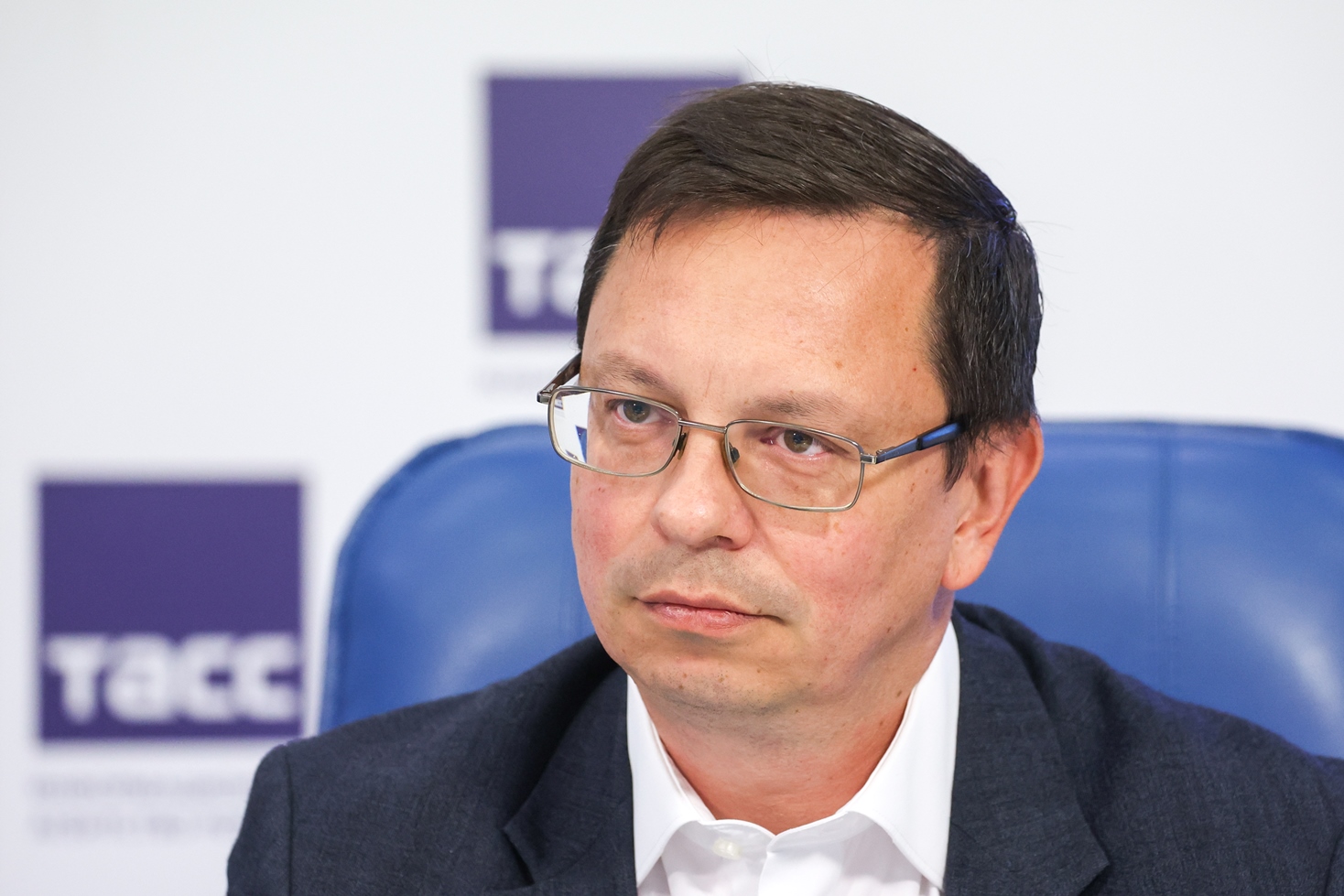 There was a significant increase in the number of applications to HSE University’s campuses in St Petersburg (+24%), Nizhny Novgorod (+66%), and Perm (+41%). ‘We are not a franchise—we are four campuses with a unified teaching standard, the same high level of education, and equal opportunities for all students,’ noted the rector.

Nikita Anisimov also said that this year’s admissions campaign covered 92 bachelor’s and specialist programmes and 175 master’s programmes (some of which are currently still accepting applications). There were 19 new bachelor’s and specialist programmes this year, including the popular Cognitive Neurobiology and Digital Lawyer programmes. The new Drama and Film Acting programme saw its first intake of students, as did the International Bachelor's in Business and Economics programme implemented jointly by the university’s three regional campuses.

The highest passing scores for bachelor’s programmes were for Applied Mathematics and Information Science, Advertising and Public Relations, and Fundamental and Computational Linguistics. The most competitive master’s degrees were the programmes in Marketing and Market Analytics (97 candidates per place) and Strategy and Production in Communications (94 candidates per place). HSE University also continues to enrol students in its fully online bachelor’s and master’s programmes. One of them is the Master’s in Digital Product Management, which has already signed 164 educational agreements.

This year, HSE University’s applicants included 1,383 winners of olympiads—an increase of almost 100 compared to last year. Among them were 370 winners of the final stage of the All-Russian School Olympiad (one more than last year).

Nikita Anisimov noted that targeted admissions to HSE University this year have almost doubled. The university is continuing its Social Lift project for candidates experiencing life difficulties—this year, 174 people were accepted, compared to 99 last year. A new category was also added to the initiative: children of military veterans. Out of 87 applications under this quota, 41 were accepted. This year, for the first time, residents of the LPR, DPR, and Ukrainian citizens were offered special terms. More than 60 people enrolled under this category.

The HSE University rector also reported that 1,409 foreign students have enrolled at the university. They mainly come from CIS countries, India, China, and Vietnam. The admissions process is still ongoing, and Nikita Anisimov believes that the current situation does not strongly affect the quantity or quality of applicants and that enrolment remains stable. 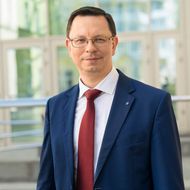