HSE-Perm’s research group consisting of Tatyana Permyakova, Full Professor of the School of Foreign Languages, and Marina Sheveleva, Associate Professor of the School of Foreign Languages, together with American researcher Dr. Kenneth Wang, has been investigating the dangers of ‘imposter syndrome’ for university students. Professor Sheveleva talked about the background to this research, its key findings and prospects for the further work on the project. 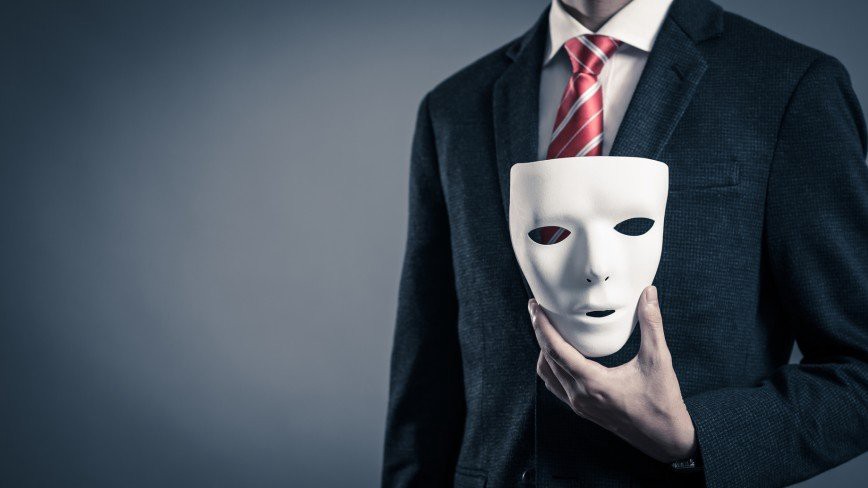 In 2015 we started working with Dr. Wang, an American researcher in psychology. Our first joint research project was focused on perfectionism and tools for measuring it. Later Dr. Wang drew our attention to the term ‘imposter syndrome’ and the similarity of its symptoms to perfectionism. When carrying out our theoretical review, we discovered that ‘imposter syndrome’ has been studied by American psychologists since the 1990s, while we could not find similar studies in the Russian research field; so we became interested in that phenomenon as an object for our research.

Imposter syndrome is characterized by a person’s belief that his or her success depends solely on an event, a mistake or hard work, but not on his or her abilities and skills. Imposter syndrome is more often evident in new situations when people are trying to win the approval of a new social group. There are studies which show that this phenomenon may become an obstacle for successfully adapting to a new environment, including student induction in a university.

Primary data acquisition, processing and working on an article were finished within a year. I suppose the most difficult part of our work was translating a scale for measuring imposter syndrome into Russian while keeping the psychometric properties of the initial tool intact. In order to overcome these difficulties, we used a three-stage translation from English into Russian and back, trying to get as exact a match as possible.

Results of the Work

For me, the key results of this work relate to establishing similar characteristics between perfectionism and imposter syndrome. These are setting unreachably high standards, the fear of failure, self-criticism, dissatisfaction with success, and procrastination.

Today Dr. Wang, Tatyana Permyakova and I are considering several lines of further research into perfectionism and imposter syndrome. The first is connected with studying these phenomena as factors of psychological well-being in the professional environment. The second line includes a cross-cultural study of imposter syndrome cases in countries with intensively developing economies, namely, in BRICS countries. We have already established contacts with a researcher from Brazil, and we are looking for interested researchers in China and India. 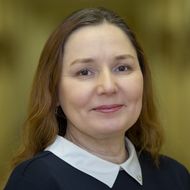 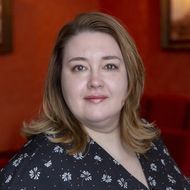