'The Past Is Something That Is Happening Now'

Ivan Avramenko, Associate Professor of HSE-Perm’s School of Foreign Languages, participated in the annual international conference of the Memory Studies Association in Madrid. 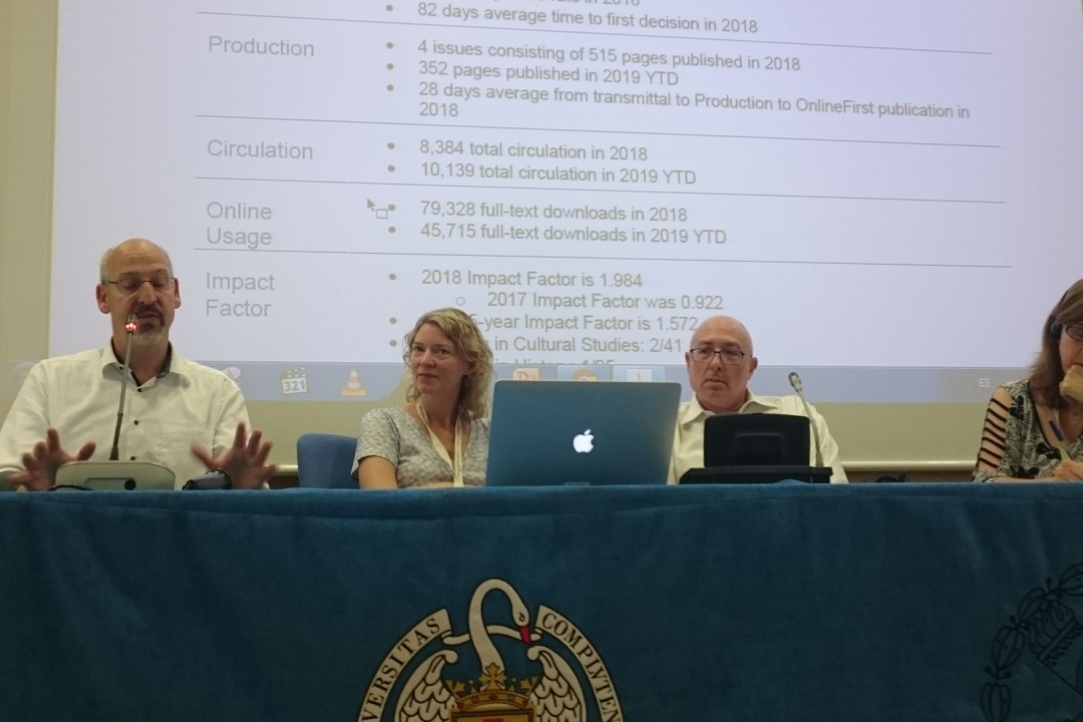 The conference ran from June 25 to June 28. It consisted of almost 250 sections, more than 20 roundtables, dozens of plenary and special sessions and master classes, a film festival, an art exhibition and numerous other events. The conference officially began with the paper of Aleida Assmann, a key figure in Memory Studies, who developed, among other things, the notions of cultural memory and memorial culture. The main part of her report was called “How to stop wars”. It put forward the problem of the responsibility of today’s liberal intellectual elite towards the heritage of the past for the well-being of the future generations. 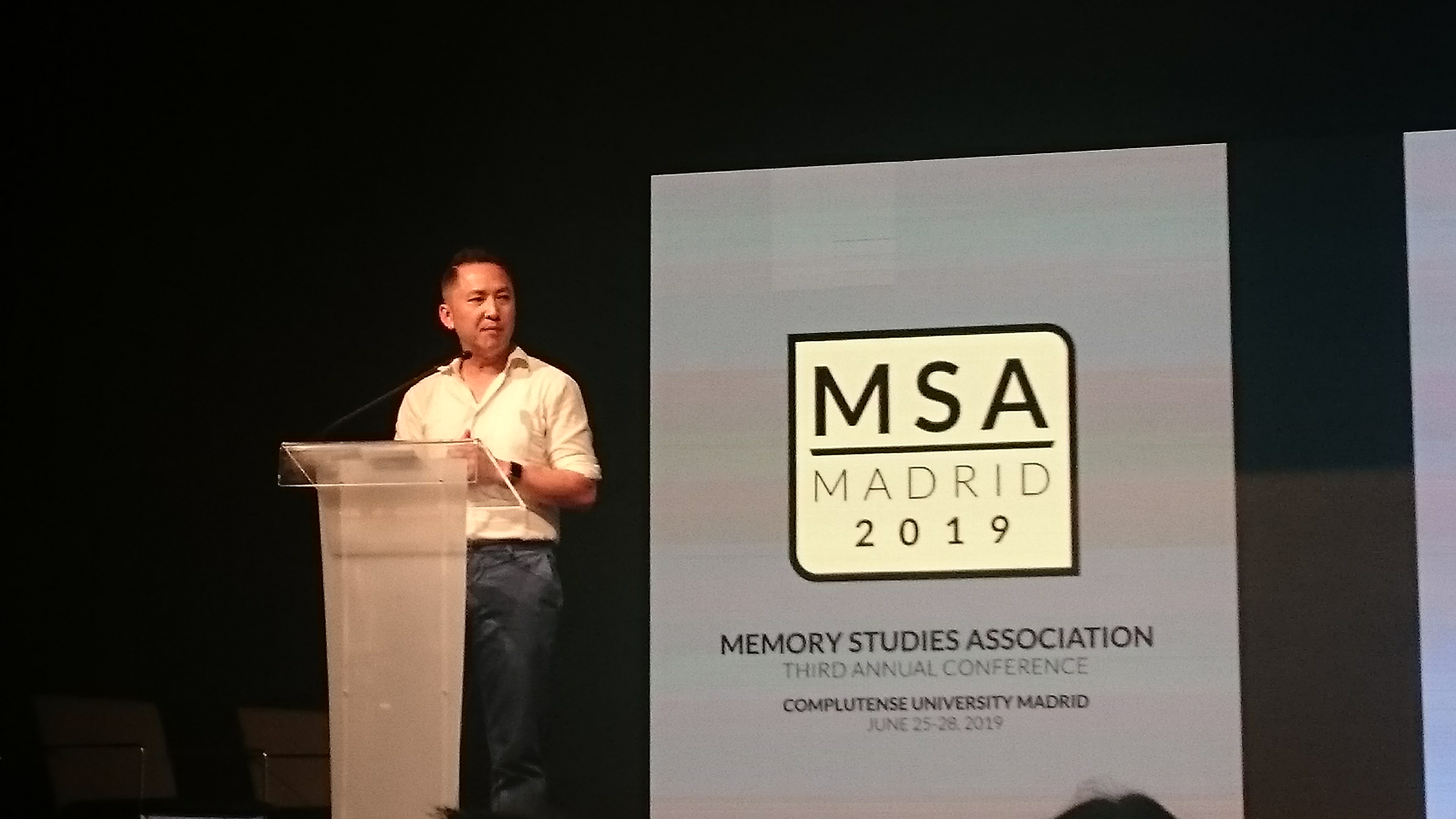 Viet Thanh Nguyen with a plenary report on June 27th

On Thursday, June 27, a plenary report was presented by Viet Thanh Nguyen, a researcher from the University of Southern California, and 2016 Pulitzer Prize winner for his novel “The Sympathizer”. His bright, artistic, emotional and academically rigorous presentation was dedicated to the experience of modern migrants and refugees, the depiction of this experience in literature and the topics of saving national memory and building a cultural dialogue.

The common themes of the conference which were heard in different contexts again and again can be encapsulated in the phrases “The past is something that is happening now” and “Our memory takes us not only to the past, but also to the future.” 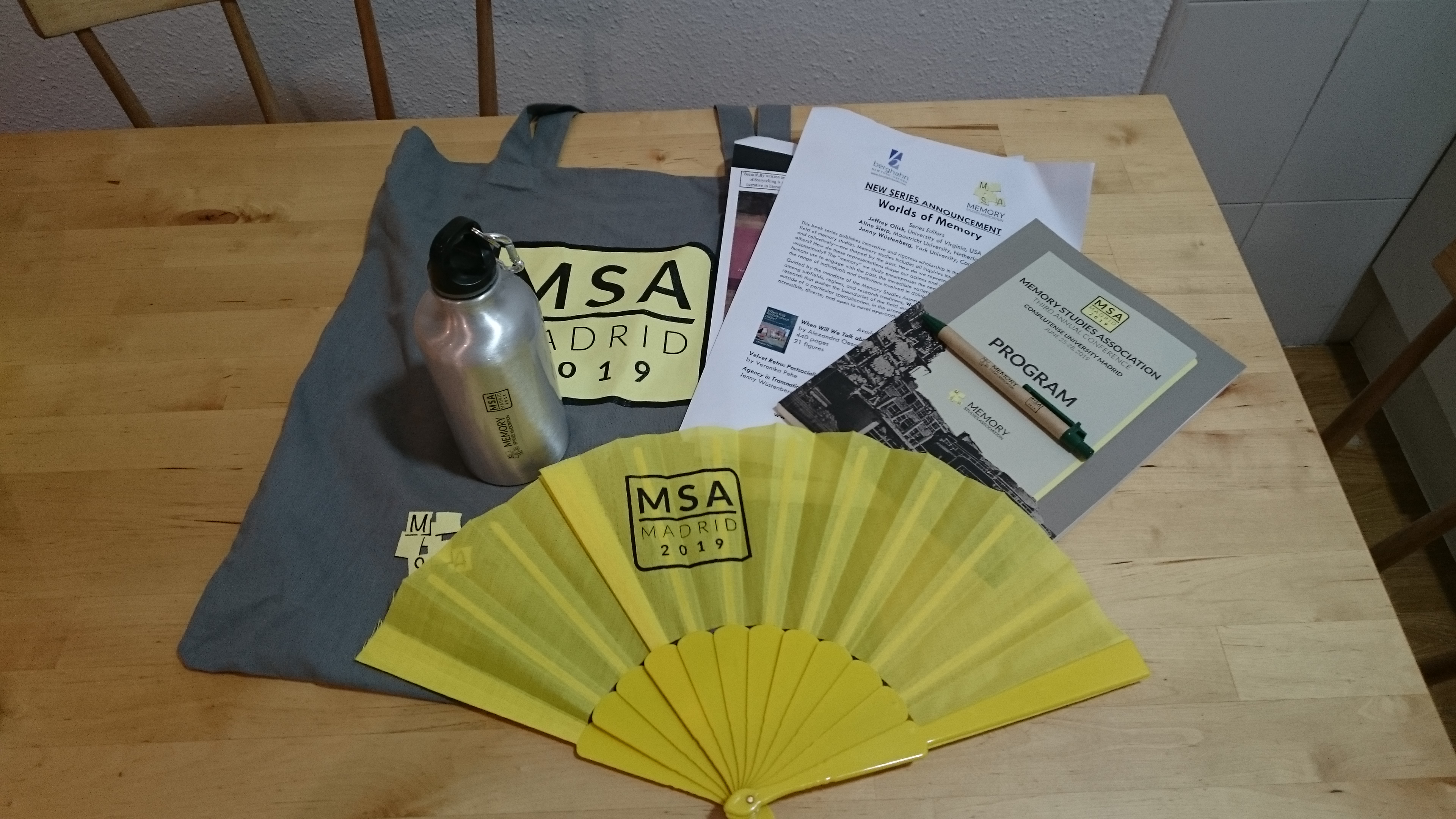 The first two MSA conferences took part in 2016 and 2017 in Amsterdam and Copenhagen. The third conference, which was held in Madrid’s University Complutense, had an unprecedented number of participants: about 1500 researchers came to Madrid to discuss problems connected with memory as a social phenomenon. Among the historians, political analysts, sociologists, cultural specialists, philosophers, linguists, philologists, art experts, geographers and other researchers attending this event, there were several representatives of the HSE University. 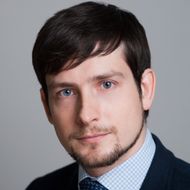