HSE Students Have ‘a Unique Way of Thinking’: Alums Talk about their Uni Days at HSE

In 2011 Oleg Kulakov graduated from the programme ‘Management’ at HSE Perm, and today he has an executive position in Dom.ru and develops new products. Oleg spoke with the HSE News Service about his studies at HSE, his career and his professional plans. 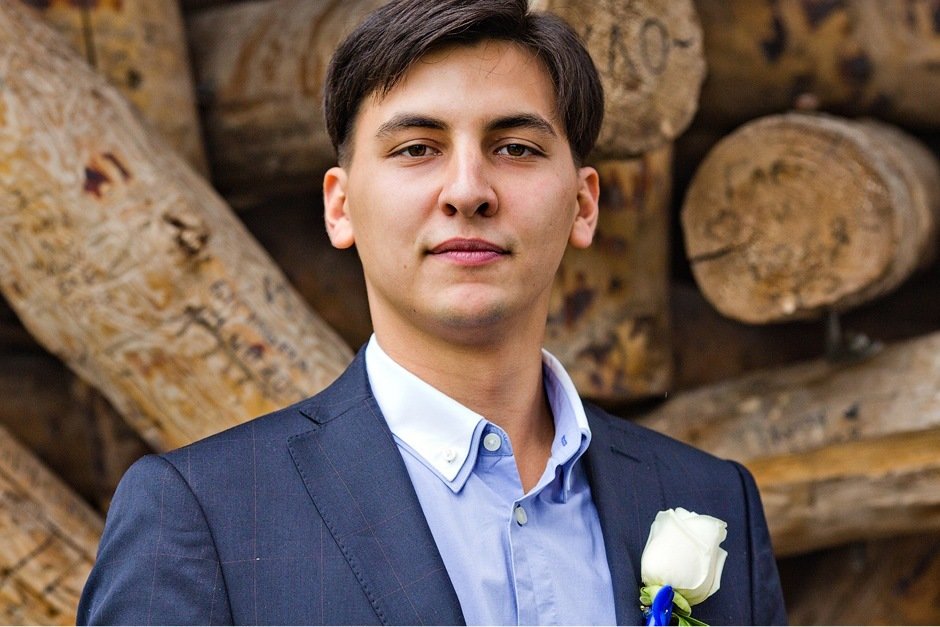 On applying to HSE Perm

When I was choosing a university one wise person told me that it is worth choosing not so much a profession as people who will surround you in the future. There are two periods in life when a person finds many friends at once - at school and at university. Therefore, when I was deciding where to study, I chose HSE.

On the first school day at HSE

I remember mostly how I felt. There were so many new people and teachers. There were large classrooms and stairs to the fouth floor without an elevator. But my biggest memory is of the students with bright eyes and a will to achieve something. Everyone was sharing their life stories and ideas about what business they would like to start in future. By the evening we already had ideas for the student initiation ceremony. But this is a different story!

On courses and teachers

I remember ‘Crisis Management’ with Tatyana V. Ponomareva, and seminars and lectures on history with Elena V. Korchagina. I also remember ‘Philosophy’ with Vadim V. Grabar, where he showed us what it means for a person to lose all connections with other people. I remember the courses, ‘Management’ and ‘Project management’, with Dmitry V. Gergert and our collaboration on my term paper. Then it seemed that what we were told was not that useful, but now as I work and run major projects I recall some definitions or even books relating to those times.

A story from his uni days

One of my fondest memories is connected with the student initiation ceremony. In September we managed to gather a rock band and perform in Soldatov Palace of Culture with a few songs. There were a huge hall and a stage, we sang Trubetskoy's ‘Capital’ and a new rendition of Tsoi's ‘Cigarette Box’ where we replaced the final phrase with 'If you became a HSE student, you’re cool'.

Frankly, there are lots of stories but some shouldn’t be told. We say: ‘what happens at HSE stays at HSE.’

The distinctive feature of the HSE student

During my working experience I had to hire people and communicate with many. Those who studied at HSE are very knowledgeable, but I think they have a unique way of thinking as well. This is probably one of the most important and versatile skills. HSE people can think differently, can quickly find information. They are smart enough to question the facts presented. They are able to invent and create.

On work experience after graduation

I would start with a story about how I got to Dom.ru. As a small team from HSE we won the Iron Businessman competition. The winners were awarded certificates for practice at ER-Telecom Holding. I really enjoyed the work in IT, and I got a job at the ER-Telecom Holding innovation centre.

In 2012 we launched Russia's first interactive digital TV set-top box where there were many different video services. Then I was responsible for the product design and the arrangement with the partners on video.

After, in 2014 we launched another TV set-top box, mobile apps and a website where you could watch all your TV channels, control the airwaves and turn on any programme within the last 3 days on any TV channel. Of course, we have expanded the number of the video services where you could at any time buy and watch a movie, series or cartoons for your child.

In 2016 I was entrusted with the creation of a new generation of Dom.ru TV as the head of one of the company's key projects. This is not just television, but rather a video platform. The ecosystem around a person from consoles, mobile and Smart TV applications in which a client can choose any video content, anywhere and anytime in a single clear interface. Inside the platform there are all popular video services of the Russian Federation so now you do not need to go to 5 different websites to find the right one. In 2018 we launched this product called ‘Dom.ru MOVIX’. You can see what it is by installing the application right now. More than 200 people and 9 countries participated in the project, and we developed 5 client platforms and about 10 technical systems to deliver video to our customers in the highest and most uninterrupted quality.

I would like to give advice to a new generation of students on job interviews. Define the goals you want to achieve and talk about it. I see many young people who come to the interview and do not know what they want and they explain it this way: ‘I will try, maybe I will like it’. Nowadays the employer wants to be sure that the employee will not say in a month ‘I tried and did not like it’. We want talented people and we are ready to invest our time and knowledge.

On knowledge acquired at HSE

I have already forgotten most of it, but sometimes at work I realize that we are undertaking something similar to something I learned at HSE and reread my old notebooks and some books. Mostly it was on management and crisis management. But to be honest I applied acquired skills more than knowledge. For example, the ability to run presentations, to search for information and structure it. You can always tell if a person has general systematic skills obtained while earning a degree.

Since 2018, I have been working on robotics based on the Arduino complex, I even had to learn how to program in C ++. I even have already made a couple of robots. In terms of ER-Telecom Holding products, we will further develop a new type of television. I think that soon we will see a significant change in the way video content is consumed and in other types of media as well: music, photos, news, even the weather forecast. At first, we will control devices with voice. And of course more and more various devices and sensors will appear in our apartments. In general if we represent the future which we are moving to now, then this is very similar to the Iron Man laboratory with robots that help with any tasks, personal assistant Jarvis and voice control.

Do not forget that this is your life and I suppose you would like to enjoy it. Learn new things faster than others, communicate with other people. Everything in this world is made by people, fantasize and invent your tomorrow. And only then tomorrow will be better than today! 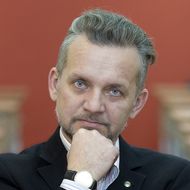 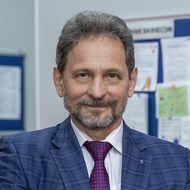 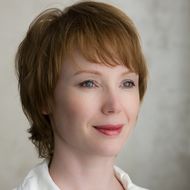