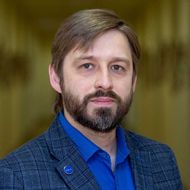 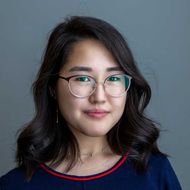 Delivered at:
Department of Humanities (Faculty of Computer Science, Economics, and Social Sciences) 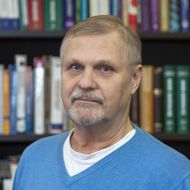