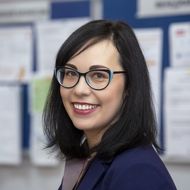 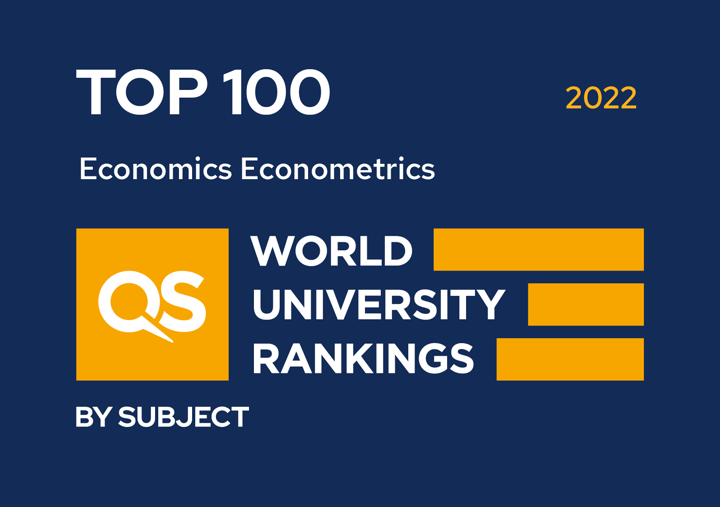 HSE University has improved its position in the QS institutional ranking by 21 places this year, taking 7th place among Russian universities. The advancement comes thanks to a significant improvement in academic reputation and assessment of university graduates by employers.

The QS ranking rates more than a thousand universities, including 25 Russian ones, most of which are Project 5-100 participants. Since entering the ranking in 2014, HSE has only improved its standing, climbing a total of 179 places.

The highest weighted factors influencing the rating (with a weight totaling 50%) concern a university’s reputation: academic reputation and employer assessment of graduates. In each of these regards HSE University has improved its ranking by more than 50 places, taking 4th and 3rd place, respectively, among Russian universities. In addition, HSE improved its performance in the areas of academic and scientific journal citations and international student enrolment.

‘It is gratifying to see that not one or two Russian universities are advancing in the ratings, but a large group of us, and this is happening year after year,’ says First Vice Rector of HSE University Vadim Radaev. ‘This attests to the progress being made in the Russian system of higher education as a whole.’ Professor Radaev particularly credits Project 5-100 in this improvement: three quarters of the Russian universities that made the rankings are participants of the project.

Russian universities are advancing steadily in the rankings—and the higher our rankings, the harder it will be to climb even higher

In terms of reputation, HSE is making significant headway. Difficulties arise with scientific journal citations, however, insofar as HSE has only just recently begun to develop its faculties in the natural sciences. ‘Even so, the increase of our numbers in this regard is also good, and we will only continue to improve,’ says Professor Radaev.

He also emphasized that HSE University is committed to improving its standing in the world university rankings in all major subject areas.

The QS World University Rankings is published annually by the British company Quacquarelli Symonds (QS) and is based on the following weighted factors: academic reputation (40%), reputation with employers (10%), the proportion of international faculty and students (5%), the ratio of students to teacher (20%), and the number of scholarly citations per faculty member (20%). Reputation factors are calculated on the basis of questionnaires completed by academic experts and employers. 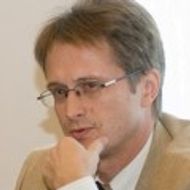