In Search of Change, Student from Tajikistan Ends up at HSE Perm 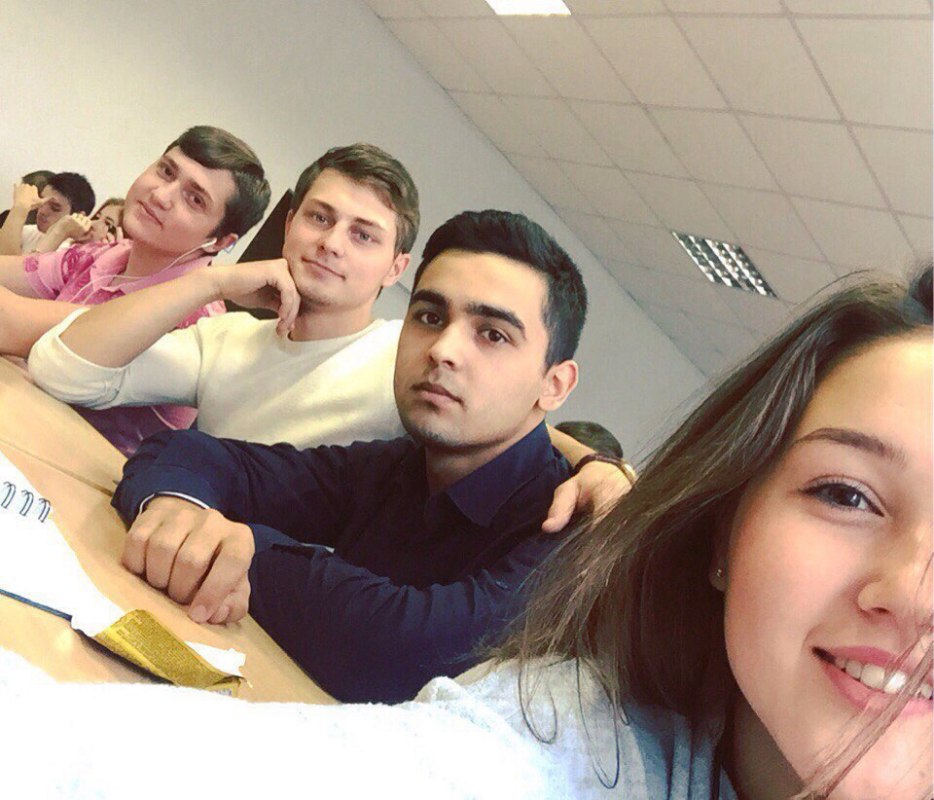 For Firdavs Ismoilov, change comes relatively easy. Born in Russia, he moved to Tajikistan with his parents at the age of six and changed schools several times as a child. He always dreamed of coming back to Russia to study given the strong reputation of higher education in the country.

‘I analyzed the ratings of different universities and decided that HSE is the most promising among them’, Firdavs says of his decision to choose HSE among other possible universities, especially since his aim was to study management. It turned out to the be right choice, as the teachers and students have made a favourable impression on him.

Rather than choose to study in Moscow or St. Petersburg like many other international students, Firdavs chose Perm given his preference for smaller cities.

‘I knew almost nothing about Perm’, he said of his experience before moving to the city. ‘Now that I have lived here for a while, I like the city. I am especially impressed by the possibilities of this city. While Perm is not so big like Moscow, it is very rich city with many cultural traditions’.

Despite his positive feelings for Perm and university, Firdavs admits that it hasn’t been easy adapting, although he never thought once of quitting.

‘Many of my classmates went to study in other countries, but we communicate, support each other and share our impressions. After the adaptation period is over, I plan to get more involved in university student life’, he says.

Firdavs isn’t sure where the future will lead following graduation, although he hopes to settle and build a career in Russia.