Cities and Resorts in Perm Region

Chervyn was called Perm the Great, identifying it with the name of the region. It is believed that in the X-XII centuries it conducted extensive trade with distant lands: first with the Volga Bulgars and Iran, and later with Veliky Novgorod and the northern people. Then the city was supposedly a trading center on the way, which connecting the Kama basin with the Pechora basin, that led to the Arctic Ocean and Novaya Zemlya located relatively close to the mouth of Pechora. This resonates with an almost forgotten legend, according to which Cherdyn was once famous in the whole region, and its merchants traveled to the Caspian Sea in the south and the "Scythian" (Arctic) Ocean in the north. 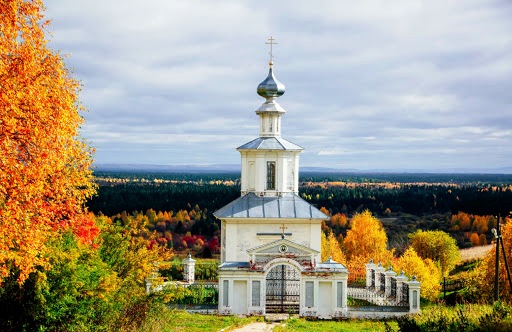 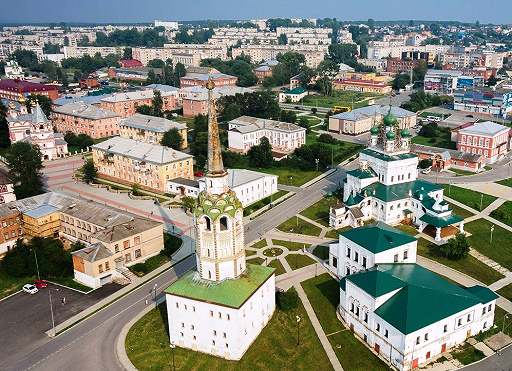 Kungur in the XIX century was called the tea capital of the Russian Empire thanks to the merchant Alexei Gubkin. The entrepreneur managed to turn an expensive and exotic product into a national drink. In the future, the development of tea trade contributed to an increase in the production of samovars, dishes, and sweets, the sale of which was carried out throughout Russia and abroad. 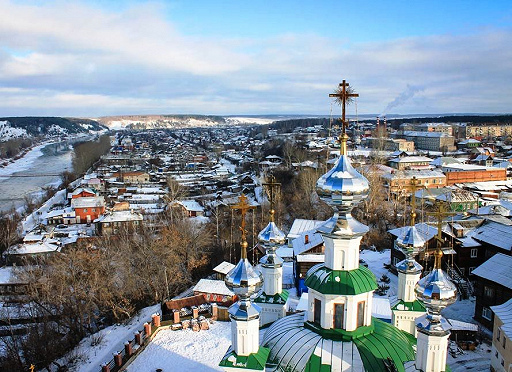